Many of us remember the twinkle in Art Linkletter’s eye every time he said, “Kids say the darndest things.”

Have you ever wondered what Mr. Linkletter meant by the word darndest?

If your grandchildren are anything like ours, darndest covers a plethora of adjectives including silly, hysterical, insightful and thought-provoking. Sometimes, darndest means inspiring. Let me give you a specific example.

I was praying one afternoon with our granddaughter.  Her parents have taught her to fold her hands and close her eyes, so I adopt the same posture when we pray together. We decided that I would pray first, and she would go second. As usual, I prayed aloud.

I knew that Sally, who was four at the time and somewhat shy, would pray silently. I waited quietly, keeping my hands folded and my eyes closed until she said, “Amen.”

When I opened my eyes, I noticed that our granddaughter’s eyes were still closed, her hands tightly folded. Unsure about what to do, I remained quiet. After a minute or so, she said, “Amen.” Then, she opened her eyes.

“I did all the talking when I prayed. What if God had something to say to me?” Sally explained. Her eyes sparkled with excitement. “So, I closed my eyes and listened. When God finished talking, I just said another Amen.”

My heart soared. Our granddaughter was listening to God speak to her!

Prayer is more than a soliloquy or monologue. It’s a conversation, a two-way dialogue, which involves both speaking and listening.

I recall the Old Testament account of Samuel’s first encounter with the Living God. Samuel was a young boy, ministering unto the Lord under Eli’s tutelage. According to Scripture, “the word of the Lord was rare in those days; there was no frequent vision” (I Samuel 3:1).

While sleeping in the Tabernacle, Samuel was awakened by a Voice. Immediately, he ran to Eli’s room. “Here I am, for you called me” (I Samuel 3:4).

Eli responded that he didn’t call and sent the boy back to bed.

When we look at this passage, we notice three things:

Prayer consists of all three: recognition, response and listening.

I’ve made it a habit of inviting the Holy Spirit to join me in my morning prayers and devotions. I ask him to draw me closer to Christ, because like Sally, I want to listen to God speaking to me.

END_OF_DOCUMENT_TOKEN_TO_BE_REPLACED 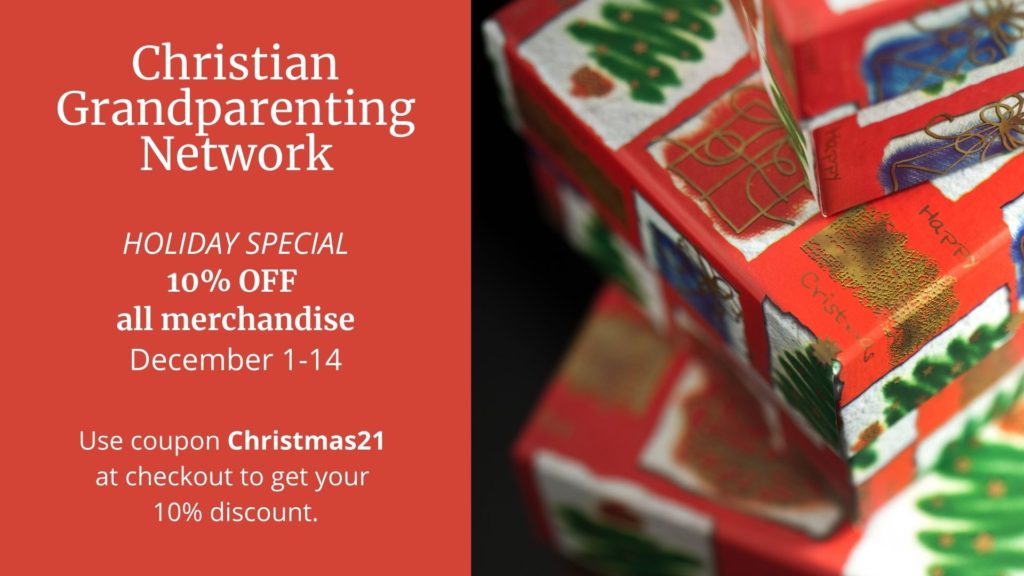