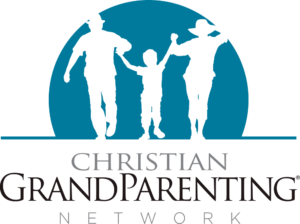 Tremendous power is unleashed by God when the Body of Christ gathers to pray!

One of the greatest examples of corporate prayer occurs in the twelfth chapter of Acts. The early church is being severely persecuted, and Peter is imprisoned. While he sleeps in a prison cell, chained between two guards, a group of believers are gathered at Mary’s house, fervently praying for his release. God answers their prayers with a heart-pounding, jaw-dropping miracle.

Sometime  during the night, the angel of the Lord awakens Peter. His chains fall off, and he follows the angel past the guards, out of the prison to the iron-gate leading into the city.

It’s interesting to note that Luke, the author of Acts, mentions the prayer warriors, not once but twice. In doing so, he emphasizes the role of the intercessors, and the correlation between their corporate prayers and Peter’s miraculous release from prison.

What does this information  about the early church have to do with grandparents in the 21st century? EVERYTHING. Our grandchildren are navigating their way through a world where words like abortion, addiction, bullying, divorce, gender crisis, pornography, peer pressure, social media and teen-age pregnancy have become household words. All the while, they are being deceived into believing there is no God.

We need to heed the lessons the early believers taught us by praying together for our grandchildren. We need to pray not only at church but in each other’s homes, not only on Sunday mornings but at other appointed times, as well.

Will you consider starting a G@P (Grandparents @ Prayer) group in your community? If so, we are here to help.

“I have no greater joy than to hear that my children (grandchildren) are walking with the Lord.” III John 1: 4

How do I form a Prayer Group?

If you have other questions, contact Sherry Schumann at sschumann@christtiangrandpareenting.com.

The question about G@P, which we receive the most, is “What format should we use for our meetings?”

The answer is that our groups are as different as the grandparents and the grandchildren for whom they pray. Some groups meet in homes; others meet in churches. Some share food and fellowship; others don’t. Our most unique G@P group is made of two sisters who pray over the phone on Monday mornings before they go to work.

For those of you who have never led a Bible study or prayer group, we recommend one of the following formats:

Note: The problem with this format is that groups often spend too much time sharing their prayer requests and not enough time praying. Members need to be brief when they share their requests.

Note: Instead of having a designated time to share praise reports and prayer requests, they are shared during the actual prayer time. After a grandparent gives thanks for a specific answer to prayer or offers a prayer request, the other members pray as the Spirit leads them.

We encourage you to start a group of your own. We define a group as two or more praying grandparents, because Christ said, “For where two or three are gathered in my name, there am I among them” (Matthew 18:20).

The frequently asked questions below will help you get your G@P group started.

How many grandparents are needed to start a G@P group?

Two or more praying grandparents. Christ said, “For where two or three are gathered in my name, there am I among them” (Matthew 18:20).

Is there a limit to the number of grandparents in a group?

Theoretically, no. Many groups find it beneficial to limit the number to 8-12 members and then to break into two groups when the initial group exceeds that number.

How do we get the word out to other grandparents?

How often do G@P groups meet?

This decision should be determined by your group. Some G@P groups meet weekly, bi-monthly or monthly. The most important thing is the group meets on a regularly scheduled basis.

What is the structure of the meeting?

Structure should be determined by your group. Some groups begin with fellowship, while some begin with a brief devotional. Others meet only to pray.

What is the minister’s involvement?

After giving approval, the minister can be as involved as they want. We have found it usually depends if the minister is a grandparent or not.

Where do the groups meet?

Normally, meetings take place either in homes or at churches, where there is a limited number of distractions. Once again, this decision is determined by your group.

How long do the meetings last?

One hour is the recommended time limit. (This prevents getting off-topic.)

What resources do you recommend?

Some of the G@P groups are using the book Grandparenting with a Purpose: Effective Ways to Pray for your Grandchildren as a discussion guide. The book provides helpful resources for intentional prayer and challenges grandparents to model a standard of moral living in an immoral world. The book is available for $10.50 including shipping at http://www.gdptpr.com.

What is required from the members?

Grandparents need to give a verbal commitment to being a part of the group. While situations arise and emergencies occur, grandparents should attend as many meetings as possible.

What is the cost?

There is no monetary cost.

G@P groups provide a safe place for grandparents to share openly. We recommend ensuring privacy in the following manner:

Resources to use in your meetings… 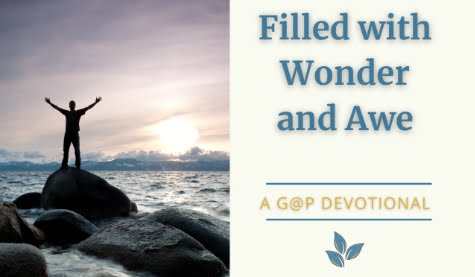 Filled with Wonder and Awe

These words and others like them followed Jesus nearly everywhere he went. And this sense of wonder and awe is not limited to the Gospel accounts of Jesus’ earthly ministry.

While written for use with our G@P Prayer Groups this devotional guide is an inspirational resource for personal study and reflection of the wonder and awe experienced in the presence of God.

Download it now to use with your G@P Group. 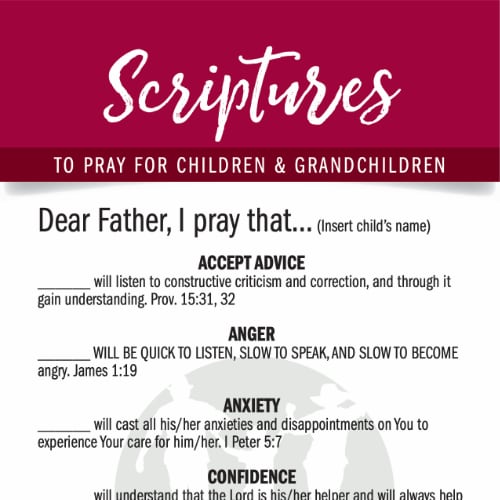 Christian Grandparenting Network has several prayer cards available for you to use in your meetings and hand out to friends and grandparents in your church. Each card is available printed in packs of 50 or you can download a PDF and print it out for free.

We’d love to hear from you.

For more information about starting a G@P prayer group, fill out this form.