How to Help Your Grandchildren Understand and Defend Their Faith

You have helped train your grandchildren in the Christian faith. They are familiar with key Bible characters and stories, even memorized Scripture passages. You’ve explained the Gospel. They know that Jesus died on the cross for their sins and rose again. They have even had some significant experiences that have profoundly shaped them. They should be safe, right?

What will they do when someone makes a claim and provides “evidence” that the resurrection never happened? Or that the Bible is full of errors? Or that Christianity is guilty of horrible evils in history? Suddenly, “because mom or dad, grandma or grandpa said so” doesn’t work. Even as early as grade school, children are hearing other voices that seek to undermine everything that you and other spiritual authorities taught them.

Young people will not remain faithful to a faith they do not understand and cannot defend. In a post-Christian culture, it is more critical than ever for young people to know what they believe, why they believe it, and are prepared to defend themselves from attacks to their faith. Throughout church history this has been known as apologetics.

Apologetics is the defense of the Christian faith. Peter states that Christians are to be prepared, “to make a defense to everyone who asks you to give an account for the hope that is in you”  (1 Peter 3:15). A portion of Paul’s ministry included a defense of the Gospel, “I am appointed for a defense of the gospel” (Philippians 1:16).

Apologists are individuals who defend Christian beliefs and practices against attacks, provide arguments for the truthfulness of Christianity over other worldviews, and refute unbiblical ideas or theories. The goal of apologetics is to persuade belief by presenting a rational basis for Christianity, to defend the truth by answering questions or the objections of unbelief, and to reveal the foolishness of false ideas so they do not capture the heart and mind of our children.

Apologetics is an important aspect of your discipleship ministry to your grandchildren, and can be divided into the following four categories:

7 Tips to help grandchildren understand and defend their faith:

Rise up grandparents. The battle of ideas is real and it’s taking no prisoners. We are in a battle for the hearts and minds of our grandchildren. Helping a grandchild detect errors and discern truth in the age of fake news, social media, and conspiracy theories is critical and you are uniquely positioned for such a time as this.

END_OF_DOCUMENT_TOKEN_TO_BE_REPLACED 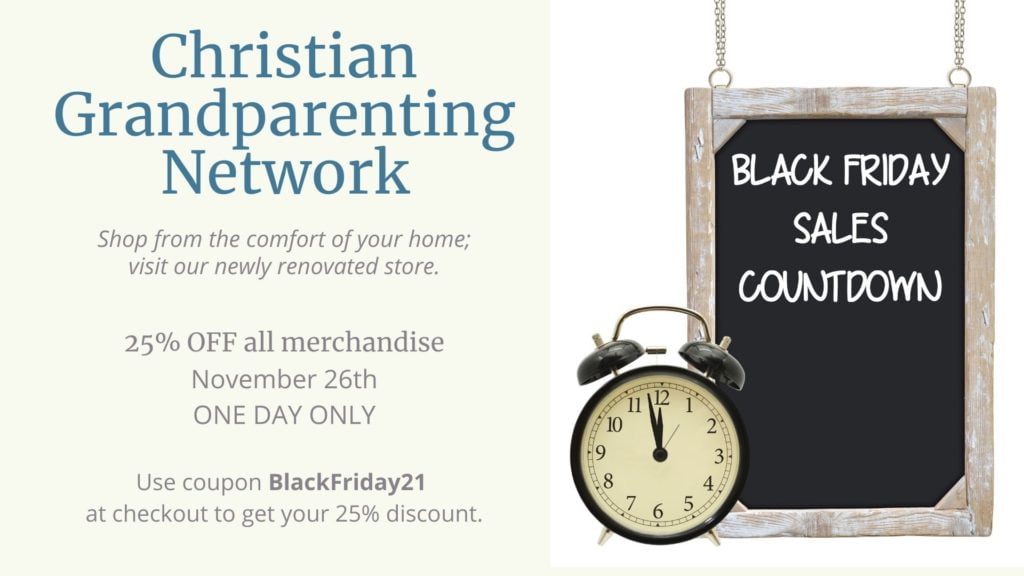